The fist thing I have noticed about afro beat is that the rhythm that grabbed me was the clave.  The clave is something I grew up on in NYC  having listened to latin music all my life.  And it pushes the beat and feet.  It is a groove that comes with a heritage.  I’m hooked!

Folarin Falana (born October 27, 1990 in Lagos State), better known by his stage name Falz is a Nigerian rapper, actor, and songwriter.  He began his career while in secondary school after forming a group called “The School Boys” with his friend before his professional career as a music artiste began in 2009. Falz shot into limelight after his song titled “Marry Me” (featuring vocals from Poe and Yemi Alade) won him a nomination in the “Best Collaboration of The Year” category at the 2015 Nigeria Entertainment Awards. He was also nominated in the “Best Rap Act of The Year” and “Best New Act to Watch” categories at the same event. He currently owns an independent record label called Bahd Guys Records.

““Falz’s ability to maintain a thought and get his point across in 16 barz while switching accents, infusing funny punchlines and delivering all of it in a way that makes the listener follow along is nothing short of impressive””

Falz was born in Lagos State, South-Westen Nigeria to renowned lawyers Femi and Funmi Falana. He completed his basic and secondary school education at St. Leo’s Catholic Primary School, Ikeja and Olashore International School, Osun State respectively. He is an alumnus of the University of Reading after graduating with an LLB honors degree in Law 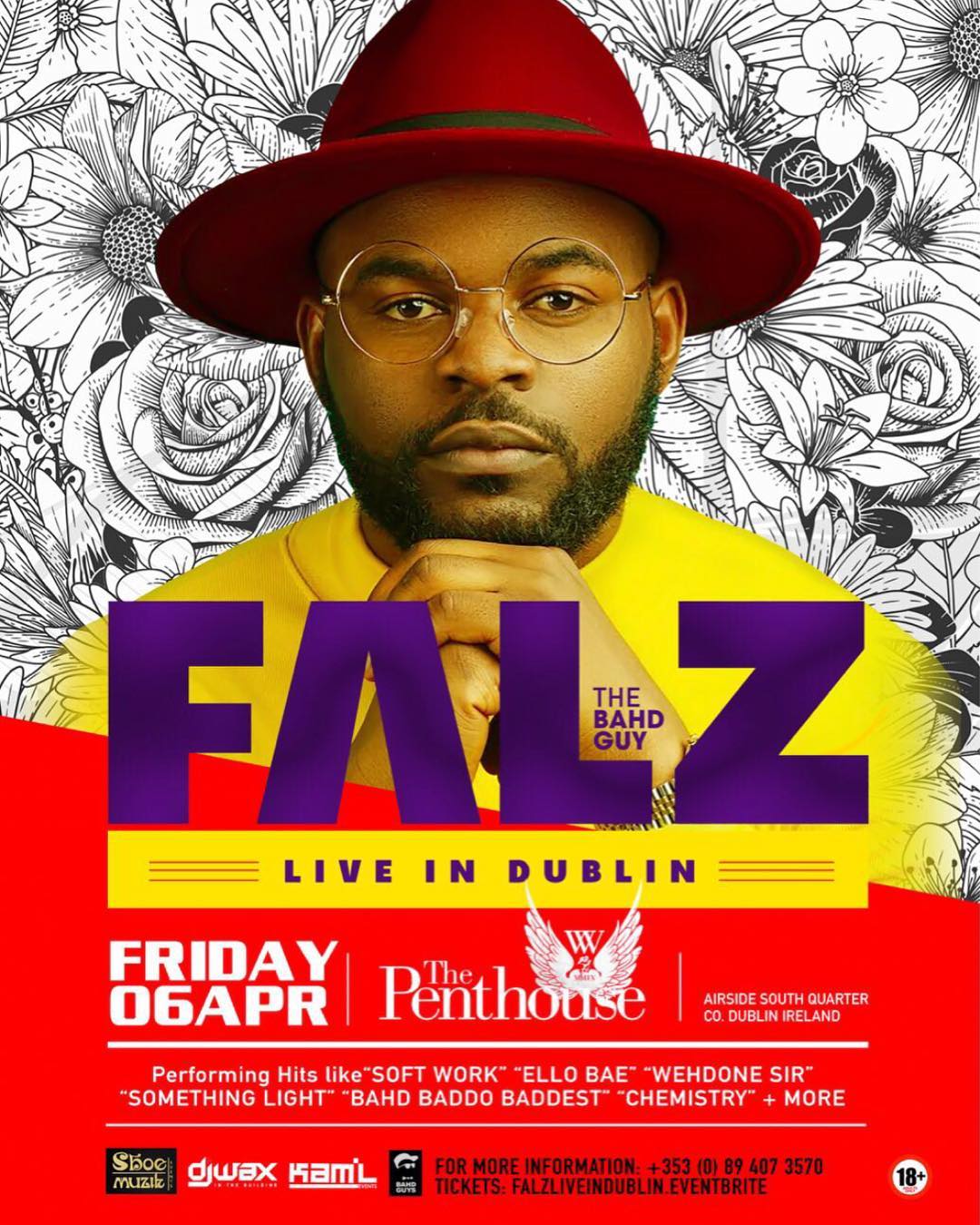 In 2016, Falz won “Best Actor in a Comedy Movie/Series” at the 2016 Africa Magic Viewers Choice Awards for his role as Segun in Funke Akindele’s TV series Jenifa’s Diary. In June of 2016, Falz was voted the winner of the “Viewer’s Choice Best New International Act” category at the 2016 BET Awards. 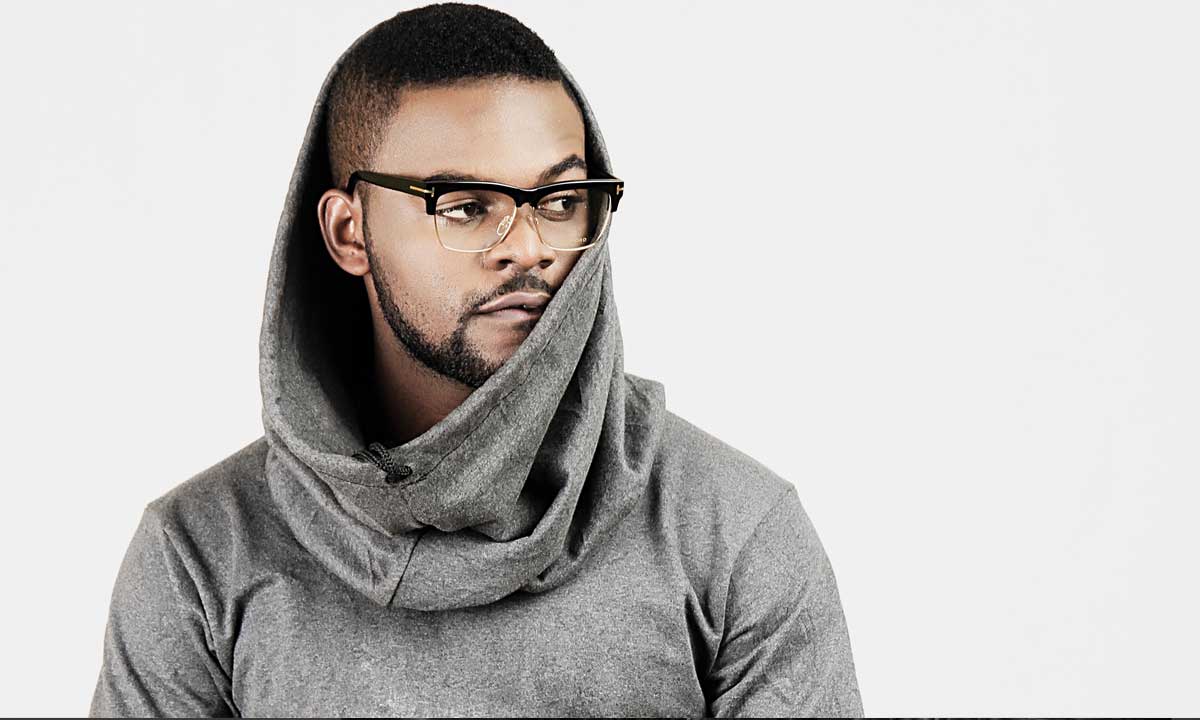 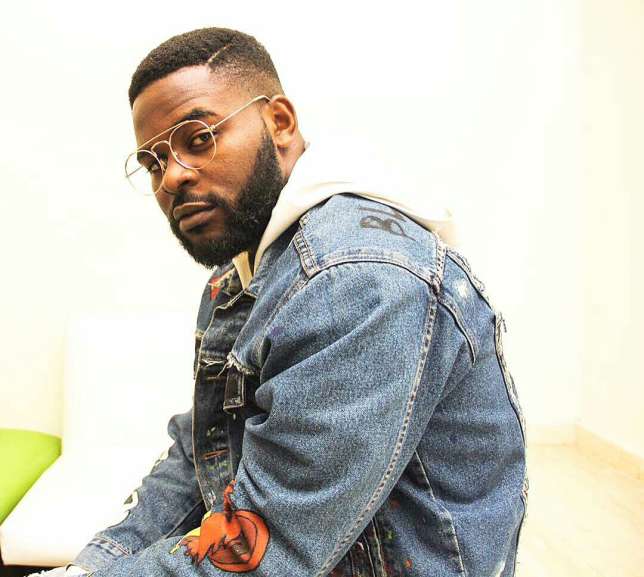 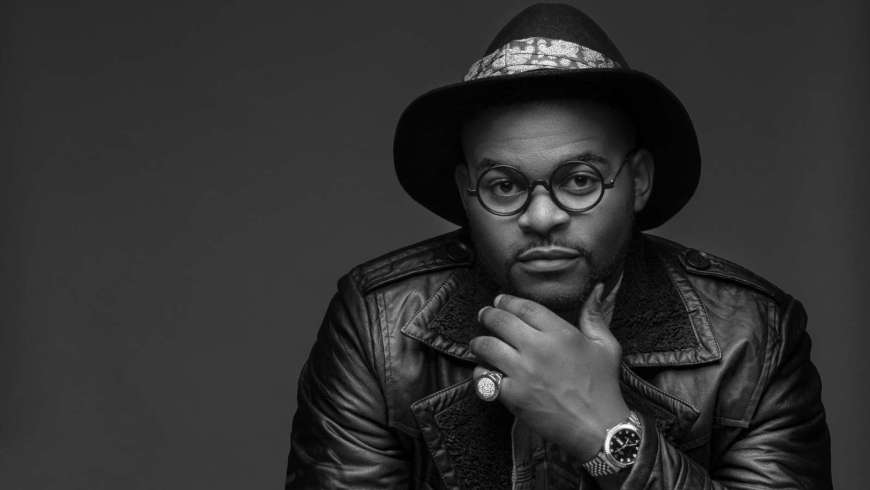 LIVE at The Falz Experience 2017   on Falz Official SoundCloud

Written by Dami Elebe, the movie was inspired by the cinematic concert headlined by the rapper  in December 2017.

Falz and Simi performing at The Falz Experience, which was  held on December 20, 2017, at the Eko Hotels & Suites, in  Lagos.

A combination of a short film and the concert, “Falz Experience: The Movie” features the rapper alongside Bisola Aiyeola, Greg OJ, Adunni Ade and Frank Donga.

Pulse Nigeria interviewed the artist at the private screening of the project, where Falz talked about what the movie is all about, the inspiration behind it and how he chose his cast.  Read More on  PULSE.ng