Jah just dropped his new album EGO  AND a video that is stirring things up on Youtube  since it’s release on March 6 2018.   Medina|Movie Premiere.  With the production quality of the video resembling that of a film or mini series, everyone is asking “will this be a real movie?”

Stop by his official  YouTube channel, leave a message and ask him, and check out his other releases there.

Jah’s  father is Azerbaijani,  mother is a Kazakh . Since childhood, he has been fond of rap music. He studied saxophone at music school . He graduated from the Faculty of Musicology and Management of the Kazakh National Conservatory named after Kurmangazy .

A bit of history 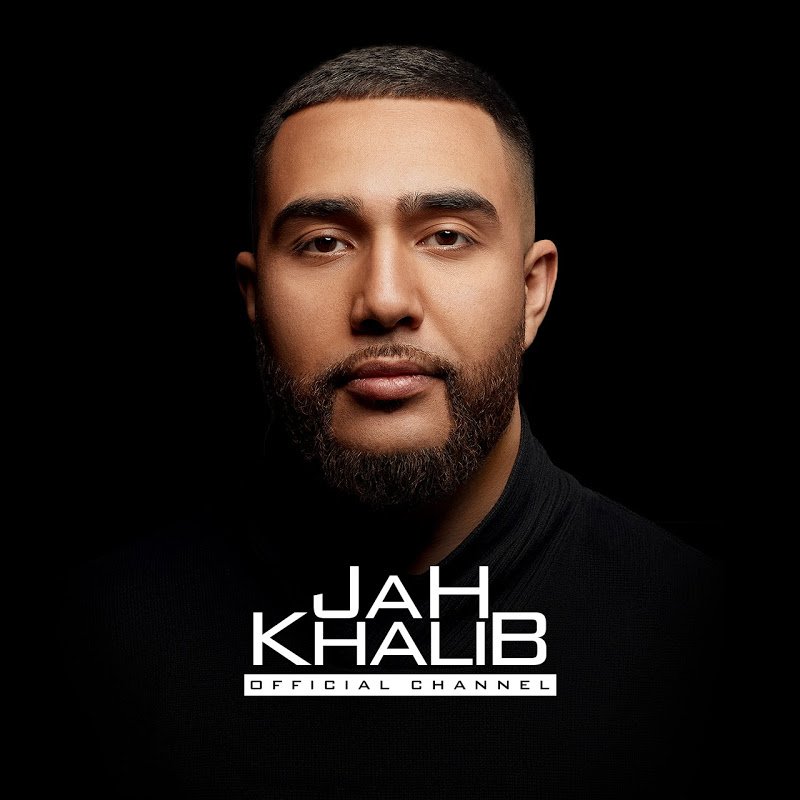 Jah Khalib , whose real name is  Bakhtiyar Mammadov was born  29 September 1993 in Alma Ata Kazakhstan.  He is a Kazakh rapper, singer, beatmaker,  and producer.  As a beatmaker and sound producer he worked with many Kazakh rappers, among them PR’OXY, Santos, Antrax, Hirosima and others . Starting his solo career, he took the stage name Jah Khalib . According to him Khalib  is an invented name, and Jah ( Jah ) is the name of God in Rastafarianism . He gained wide popularity through social networks , where his tracks were distributed . Among his first works the most popular were “Your sleepy eyes”, “SnD”, “Burning down” and “You are for me”. Jah Khalib soon became known not only in Kazakhstan, but also in other post-Soviet countries . 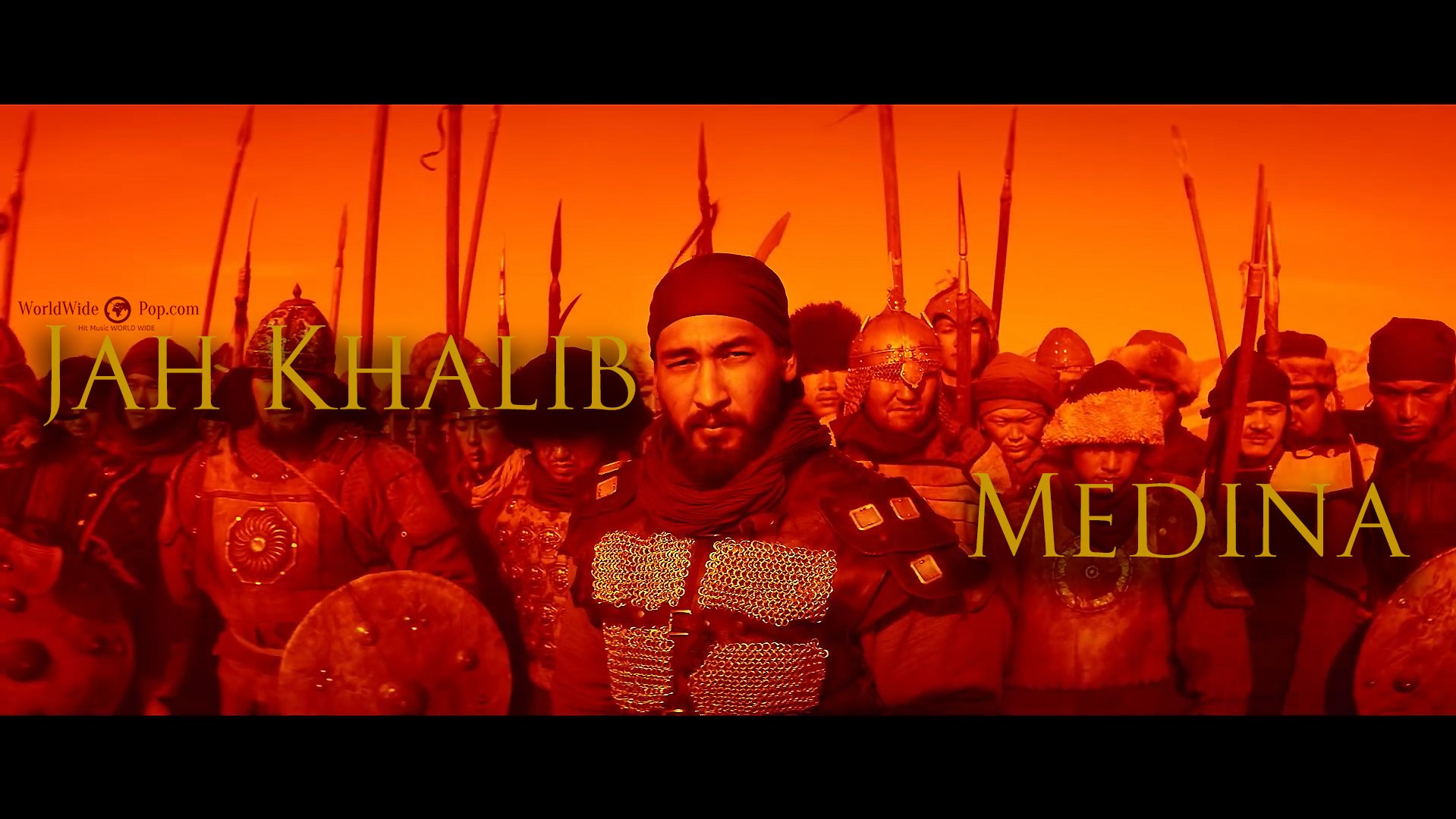 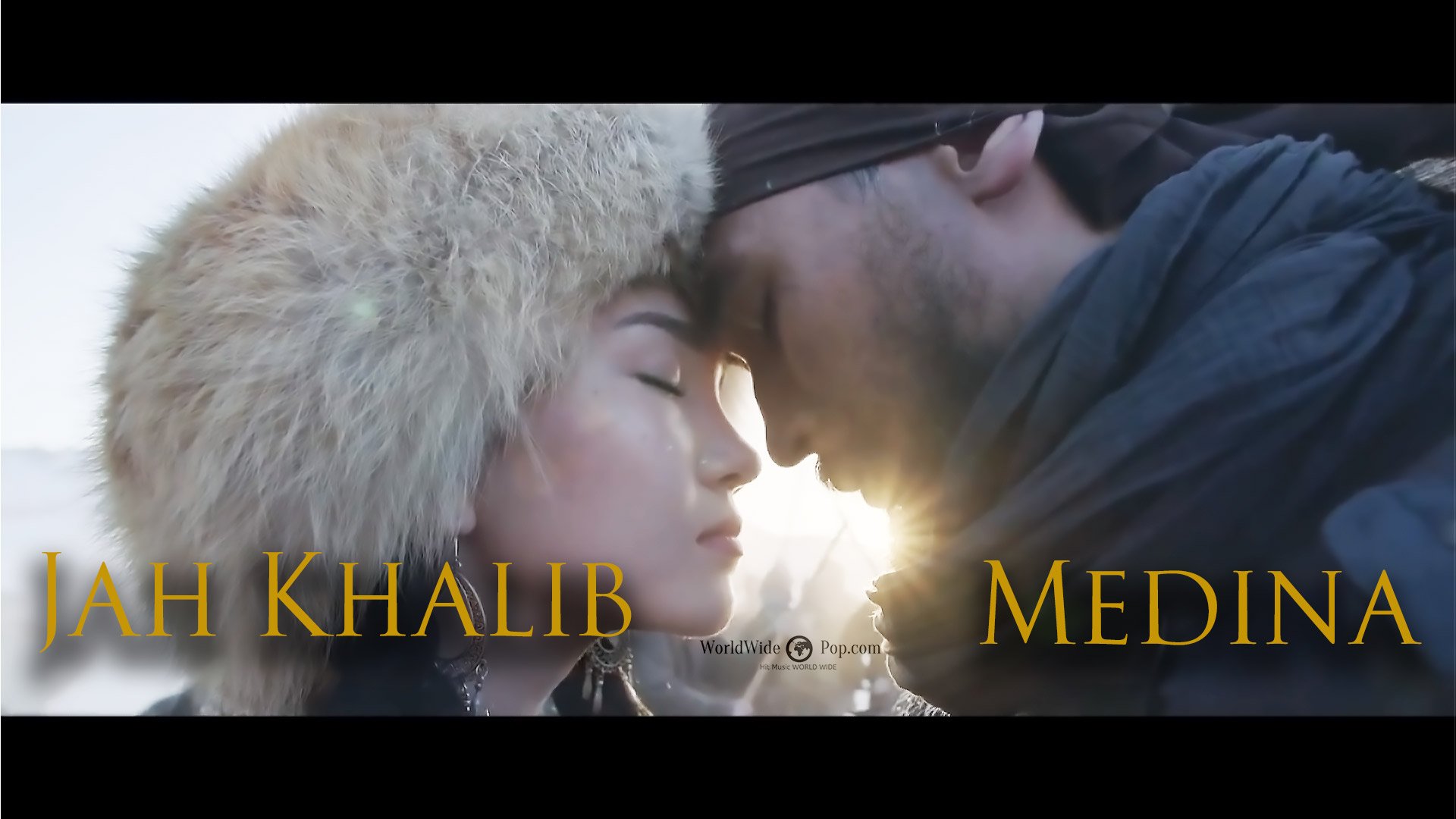 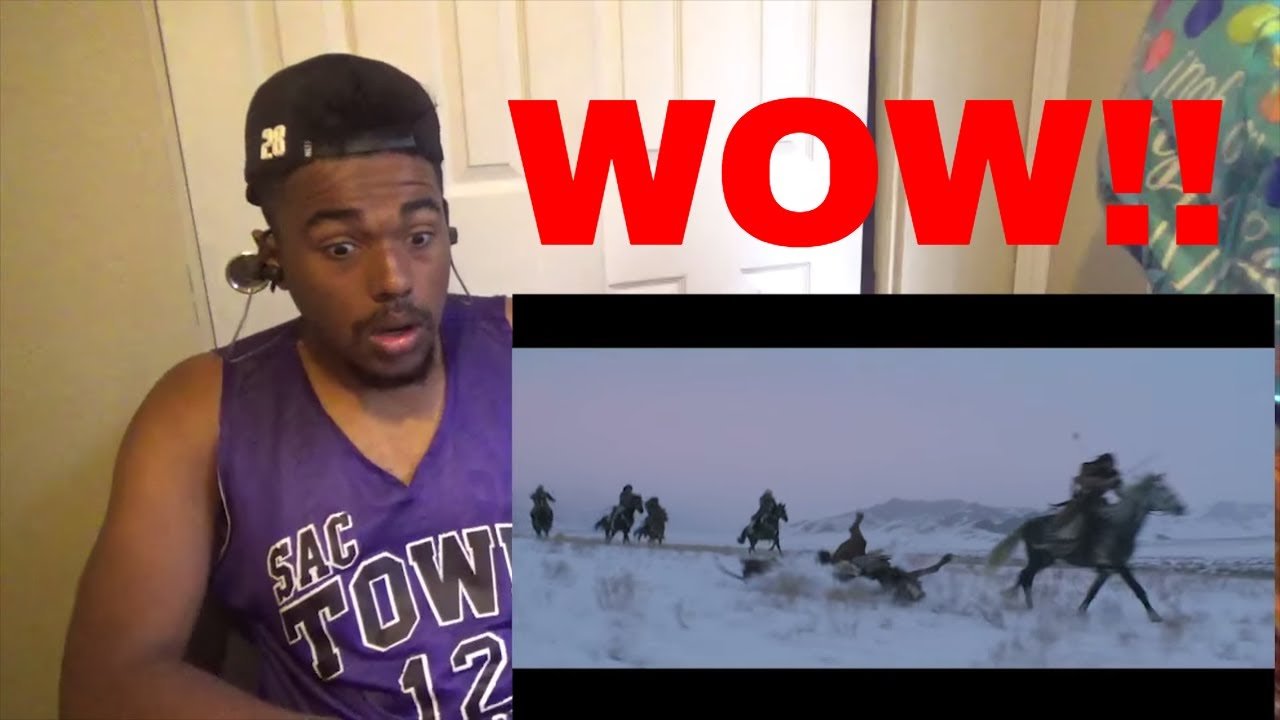