Lady Leshurr is a force to be reckoned with — she’s one of the biggest advocates for women in the notoriously male-dominated genre of grime. Which is why the latest project from the 28-year-old Birmingham, England native and MOBO award-winner (and 2017 nominee) is both terribly exciting and exactly what we’d expect. Leshurr is perhaps best known for her legendary “Queen’s Speech” series of freestyles, in which the appropriately named “first lady of grime” offers up witty gags, cutting cultural commentary, and throws shade at her haters’ vain attempts to bring her down. The latest, much-anticipated instalment involves a seriously fierce collaboration with Nike.

Melesha Ogarro (born 15 December 1989) known professionally as Lady Leshurr is an English rapper, singer, and producer. She is best known for her Queen’s Speech series of freestyles, the fourth of which went viral in 2016. The Rap Game season 2 competitor Nia Kay stated that Leshurr was one of her influences due to niqueness and rap skill.   Her subsequent freestyle, Queen’s Speech 5, was called “brilliant” and “2015’s crowning freestyle” by Spin.  Born to parents from the Caribbean  Isle of St. Kitts.  her first foray was into poetry and writing at age six but she decided that writing music would bring her to a wider audience,  releasing her first mixtape at age fourteen.

“I grew up around music. My mum used to play a lot of reggae like Sister Nancy and Bob Marley around the house so basically, when I was around six, I was messing about and doing my own little raps and songs. My family are all rappers and singers anyway so I was always involved in it from a young age.” 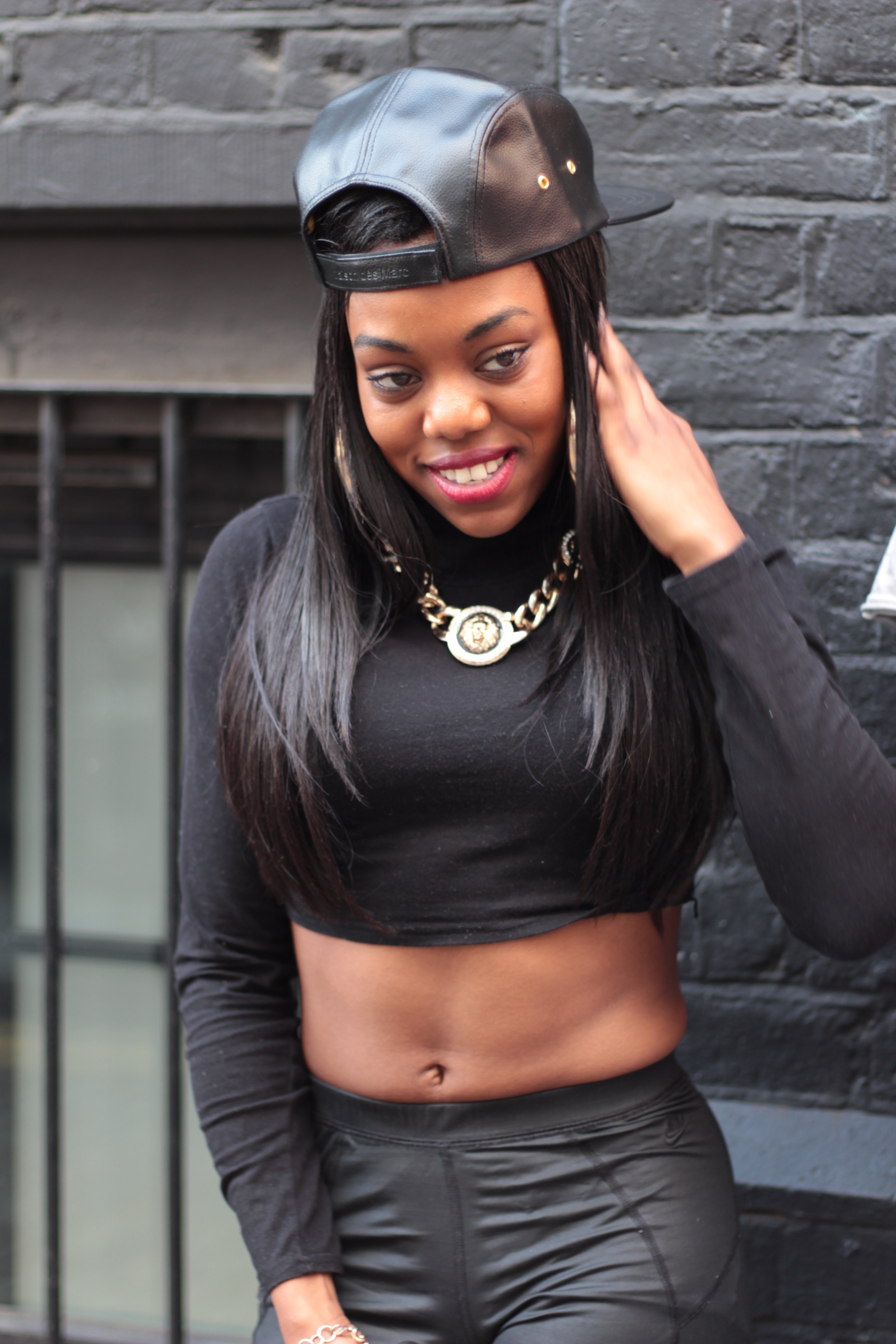 Leshurr played one of the lead female roles in Vertigo Films’ 2009 film 1 Day.

She won second place in the Best Female category of the Official Mixtape Awards 2011. To complement the music releases, she has designed a range of merchandise, the “Friggin L” clothing line named after her 2011 mixtape Friggin L.

Nova was the magazine that we all wanted to read in the Sixties because every issue brought something new and relevant to our lives: extraordinary fashion by Molly Parkin; innovative 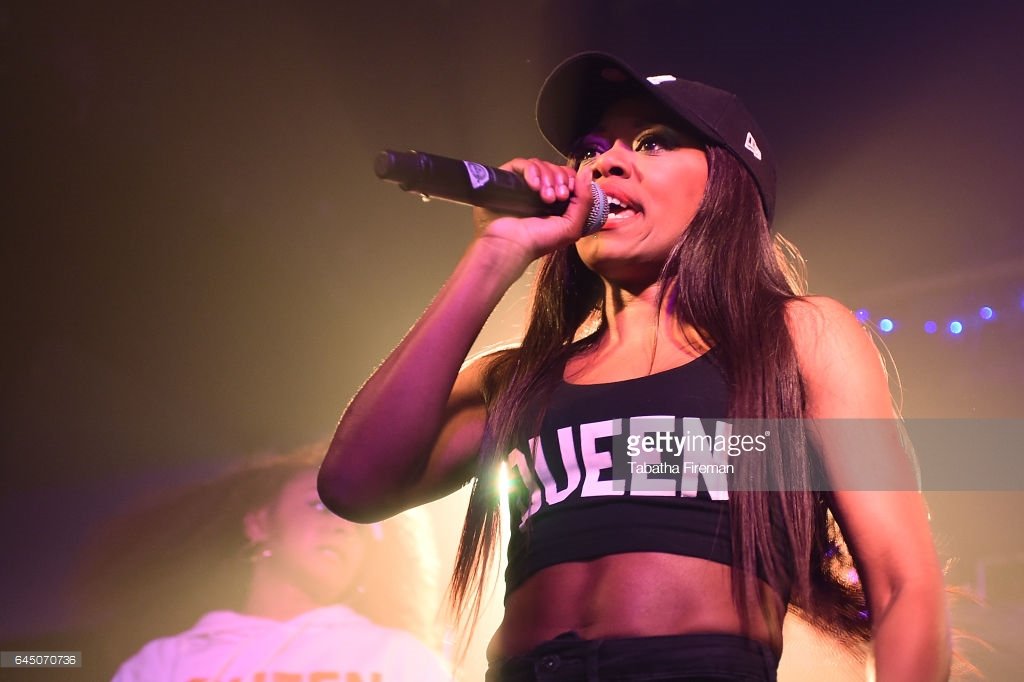 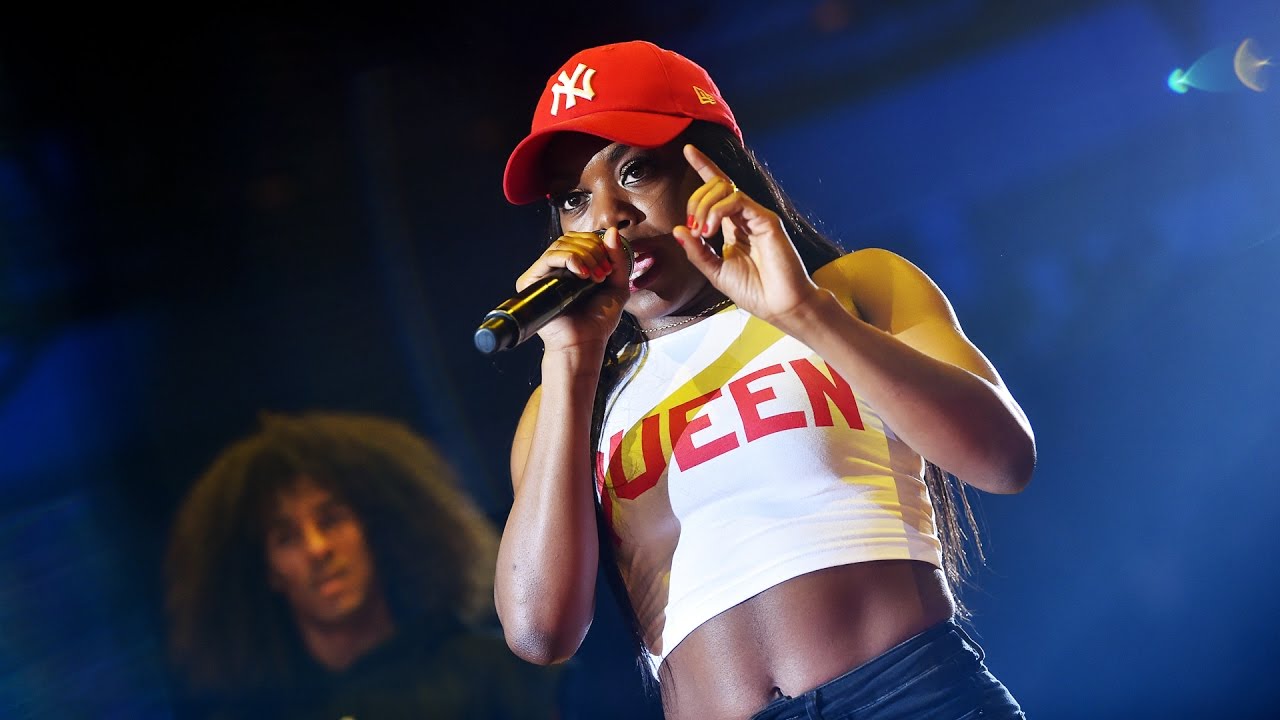 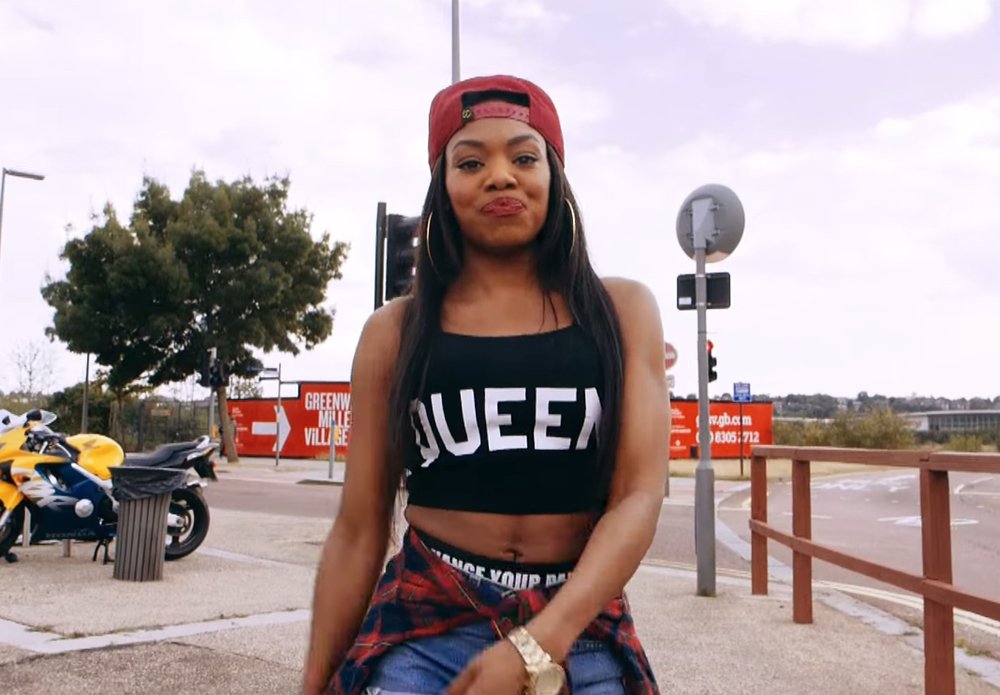 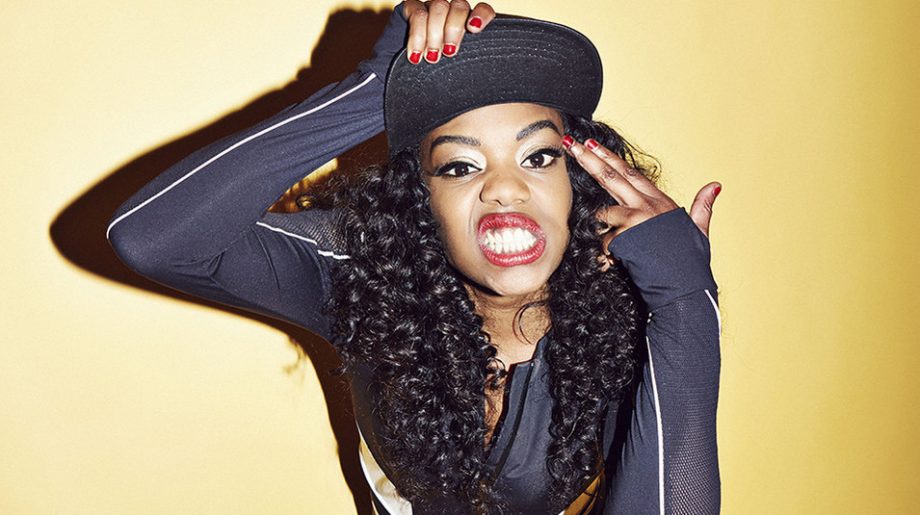 As you can see, you can embed showcase you post images in a gallery. This works like a charm in a lookbook or who wore what type post.