Mohamed Sylla (born 10 September 1994), better known by his stage name MHD is a French rapper from the 19th arrondissement of Paris. Of mixed Guinean and Senegalese origins, his father is a Guinean of  Jakhanke origin coming from Boké, west Guinea and his mother,  a Senegalese residing in Guinea. His choice of the artistic name MHD was chosen because  it represents an abbreviation of his given name Mohamed.  His music is the precursor of “Afro Trap”, a mixture of African music and trap music. He is also part of the rap collective 19 Réseaux. He gained fame after publishing 19 Réseaux with other rappers.  Sylla gained fame in 2015, then a pizza delivery man, when he posted a “freestyle” (an Afro-trap, a mixture of Afrobeat, trap and improvised rap) recorded on his mobile phone on Youtube and it immediately blew up.  After publishing content online and appearing on the French Canal+ entertainment programme  Le Petit Journal, as a well as  on Touche pas à mon poste!,   Skyrock radio and youth radio Mouv’. MHD was invited to open for Booba and was on the soundtrack of French film Pattaya.

He also performed in Nongo Stadium in Conakry, Guinea.  Just before the end of François Hollande’s term as president of France , MHD  was invited to the Élysées by Hollande, during the visit of Guinean President Alpha Condé thanks to Julien Hollande, the French president’s son, who produced several of his video clips.   MHD’s  record is certified double platinum and he was received as head of state in Conacry, Guinea, before giving a concert in a stadium more than 60,000 people .

“I try to push the boundaries, so that my music can be enjoyed by people outside of France. I already know that I have a big following in Africa and given that I am so attached to it, I think that I will continue to draw my inspiration from it’s music.” 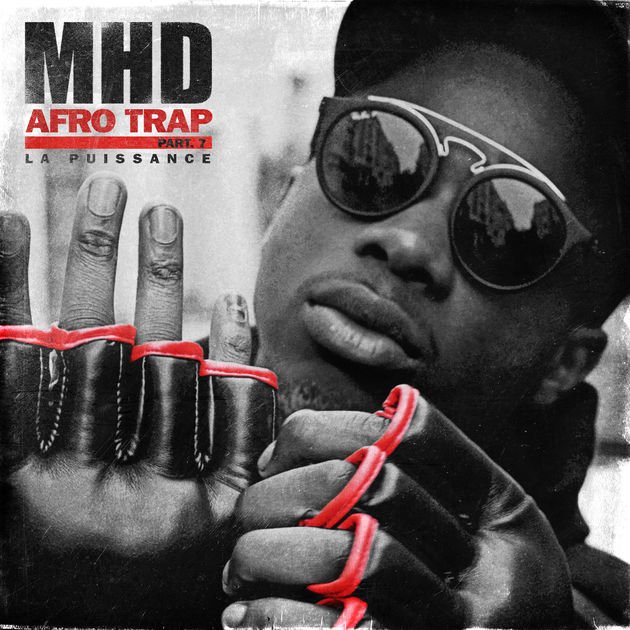 His music has crossed over to English audiences in the U.K.; thanks to a friendship with Manchester United player, Paul Pogba and a few seasons of sharing festival bills with U.K. Grime artists like Stormzy and the Boy Better Know collective. But it is his French flow, and blending of lively, African rhythms with Atlanta’s Trap-inspired beats, that have made him a standout; and garnered shoutouts from Drakeand Stromae.