Marina Satti’s video,  Mantizza has now surpassed  21 million views on YouTube, which is twice the  population of Greece, and in an era of immigration and migration become a chart hit in s in next door Bulgaria and Romania.

Marina, born to a  Cretian mother and Sudanese father, fuses her soft and classical Greek voice with  modern Greek lyrics and traditional Greek / Arab instrumentation and progressions.  In the video Marina walks with determination thru the streets of a multi ethnic part of Athens away from the Parthenon and Acropolis with an entourage of friends and neighbours into the hearts of the world.

“I grew up influenced by Björk and Moderat and the Berlin electronic scene.  And then, while I was studying at the Berklee College of Music, I looked to my roots.” 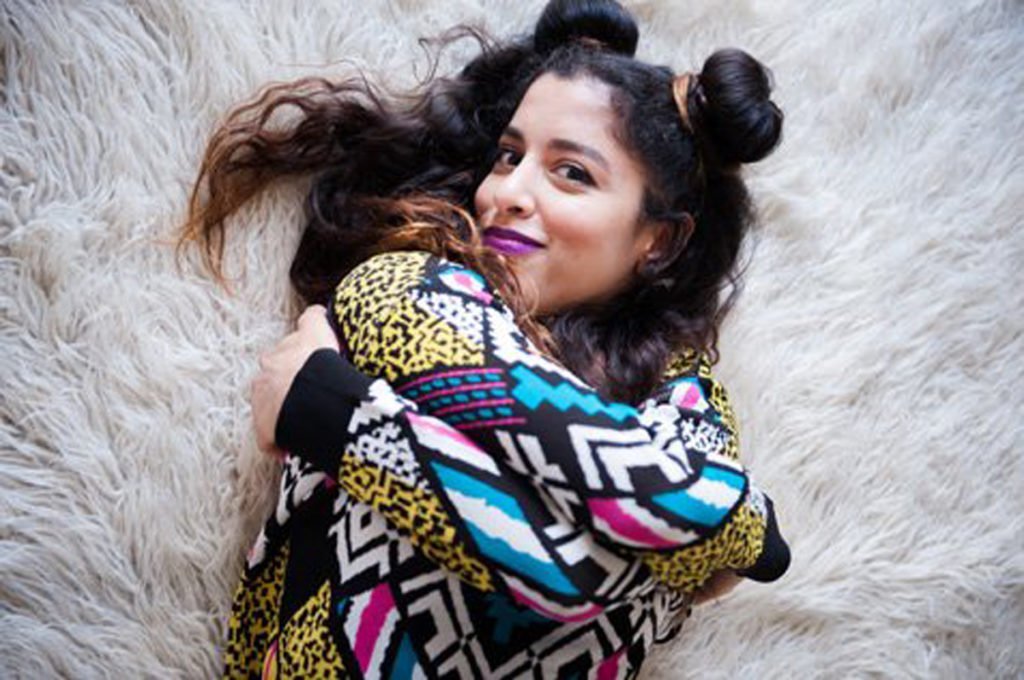 Even thou the  young songwriter has tens of millions of views on YouTube, she has chosen to keep a low profile which means that her name and the details of her artistic career are well known. Her current fame  started about a year ago when she uploaded a video on the internet, in which we see her dressing up ” Θα Σπάσω Κούπες I Spash Mugs “, an Asia Minor song that has been interpreted in the past by well-known singers such as Marika Papagika (1928) and Eleftheria Arvanitaki (1984). 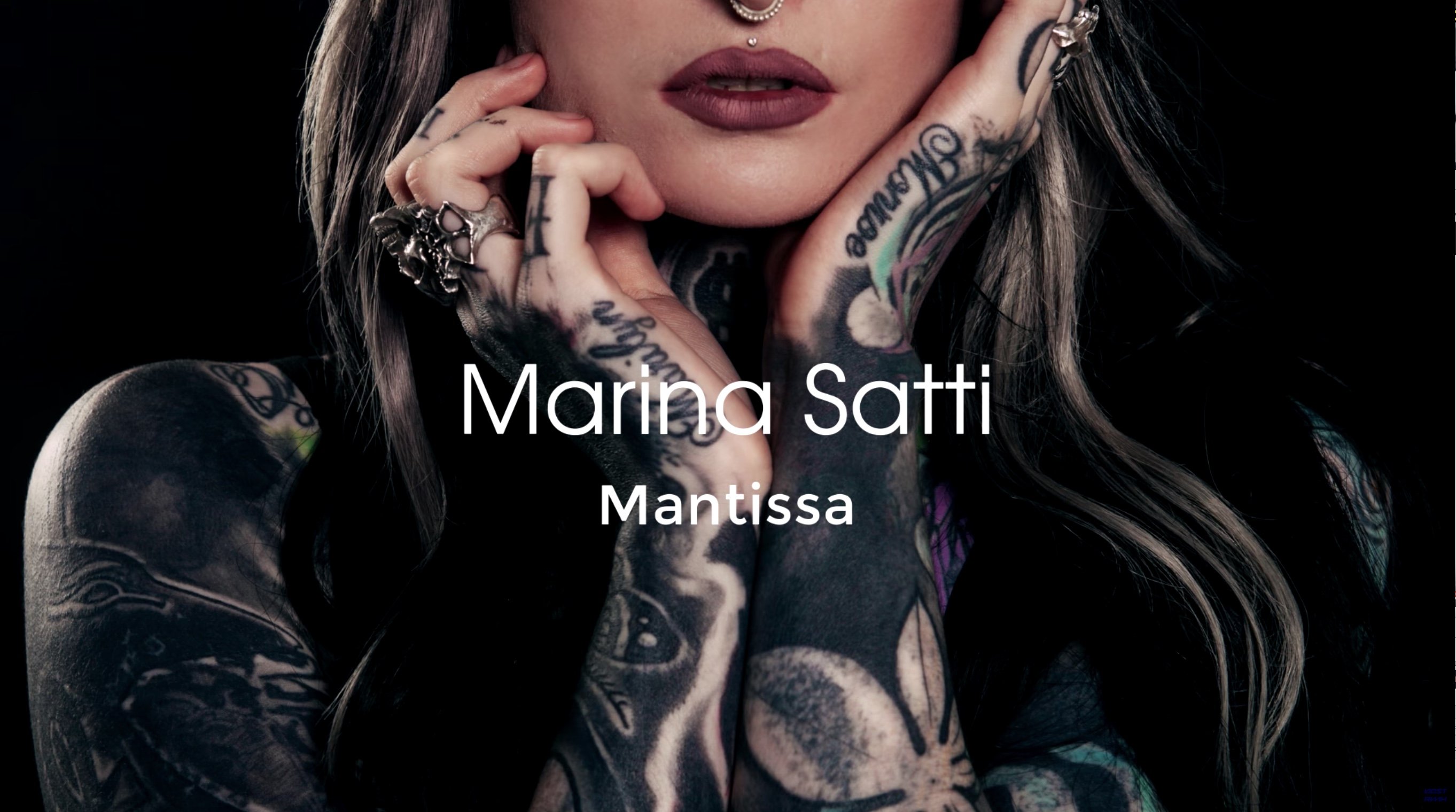 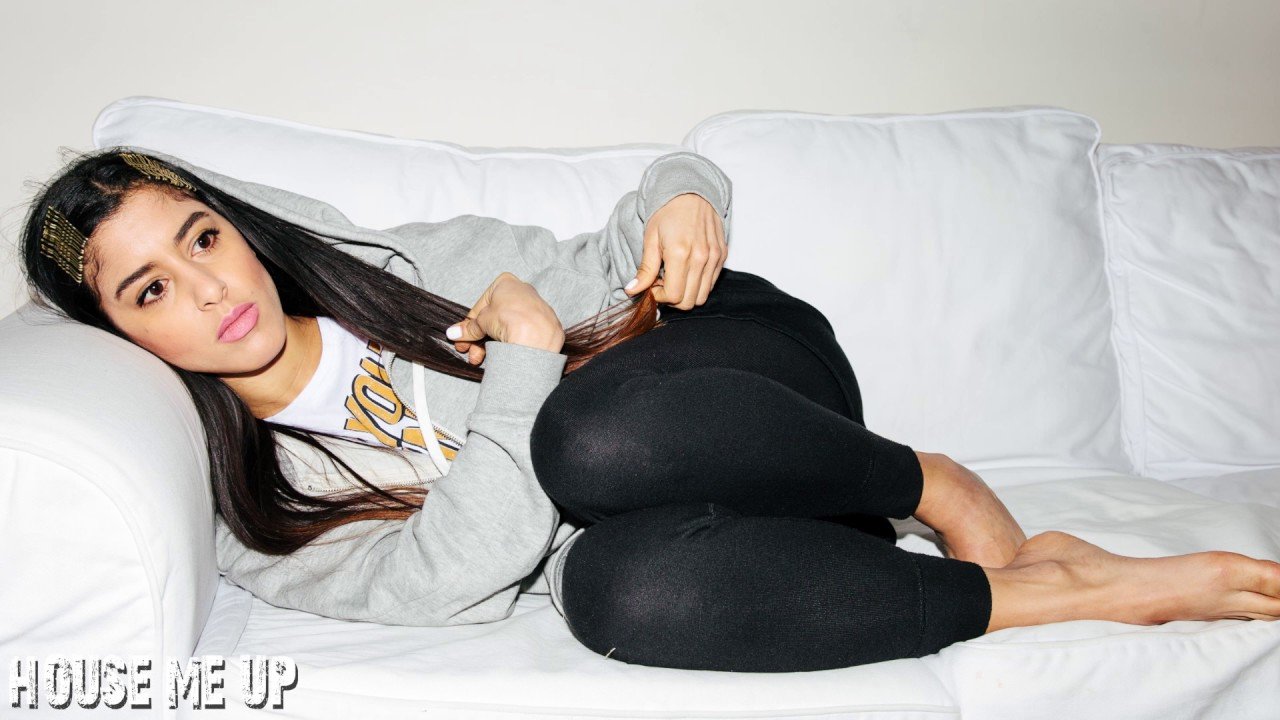