Christos  Ioannidis or Yung Light was born and spent the first years of his life in Thessaloniki Greece until he moved to Giannitsa at a young age and remained there for 5 years living with his mother. His Greek father is Greek  and his mother is  African.  His father is a businessman with  some well-known shops in the city of Thessaloniki. In 2012 while he was still a high school student Christos was approached via Facebook by the owner of Capital Music Subhoundon due to his publication and so after Sub heard the raps he had written he called him to the studio and recorded the first 3 tracks of Light with name Both front , Garbage , Visions which hit several views on YouTube. He then continued his career with his first official Video Clip named View but also three more Singles 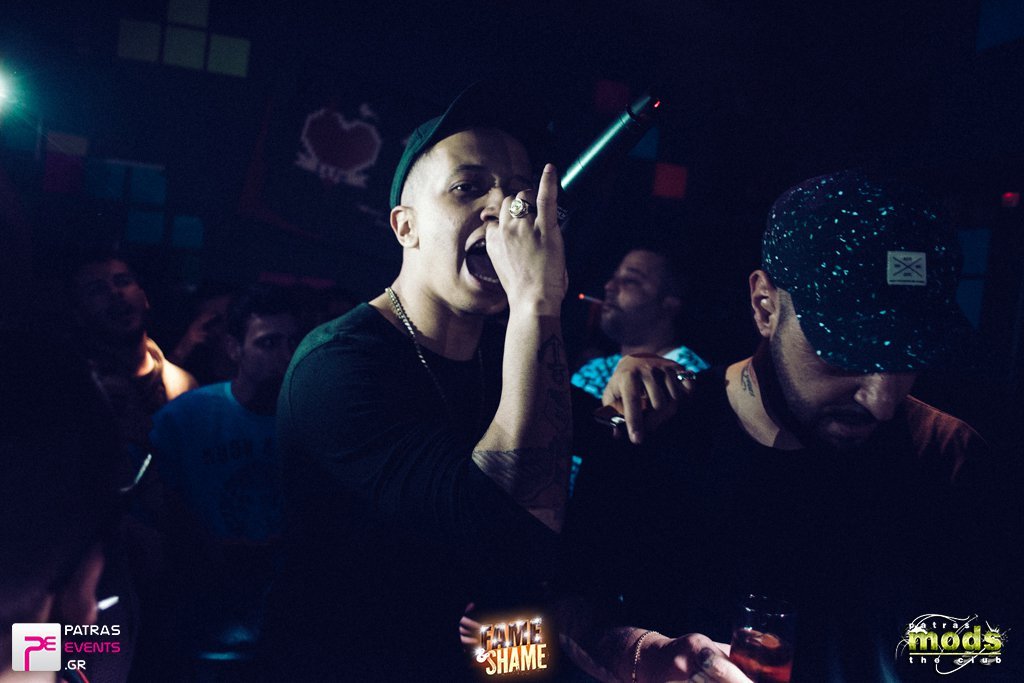 In 2015 he released his first EP album titled Nero Greco . This album consists of several hit-songs, with the example of I want to be a song, which has gathered more than 6 million views on YouTube and has been played in many country clubs. After the enormous success of the album, two collaborations with SNIK in the Gucci Mane and Tony Montana tracks, which gained great recognition in a very short time with more than 5 and 9 million views respectively. Then followed the climax of his controversy with Kalamatiano rapper Slogan with the diss-track Catwalk Slowlywith which he took a public stand for his personal counter. Then came the track titled Who I Am for which he became a big dare as the clip was shot in one of the most vile areas of Thessaloniki, Dendropotamos and contained images of weapons and drugs. Nevertheless, the track became the biggest hit and is currently in the list of the most popular tracks in Greece. On October 20, he released the first track from his new LP Primo titled ” Throw it”, the track did not take long to hit as in the two months it reached 6 million projections. On Oct. 27, 2017, the entire album was released and it made a great sense of hip hop circles as it is undoubtedly one of the most complete and well-trained albums in Greece. On March 10, he released his new Single titled Talero and ten days later on March 20, the all- Chains was released in Dj.Silence 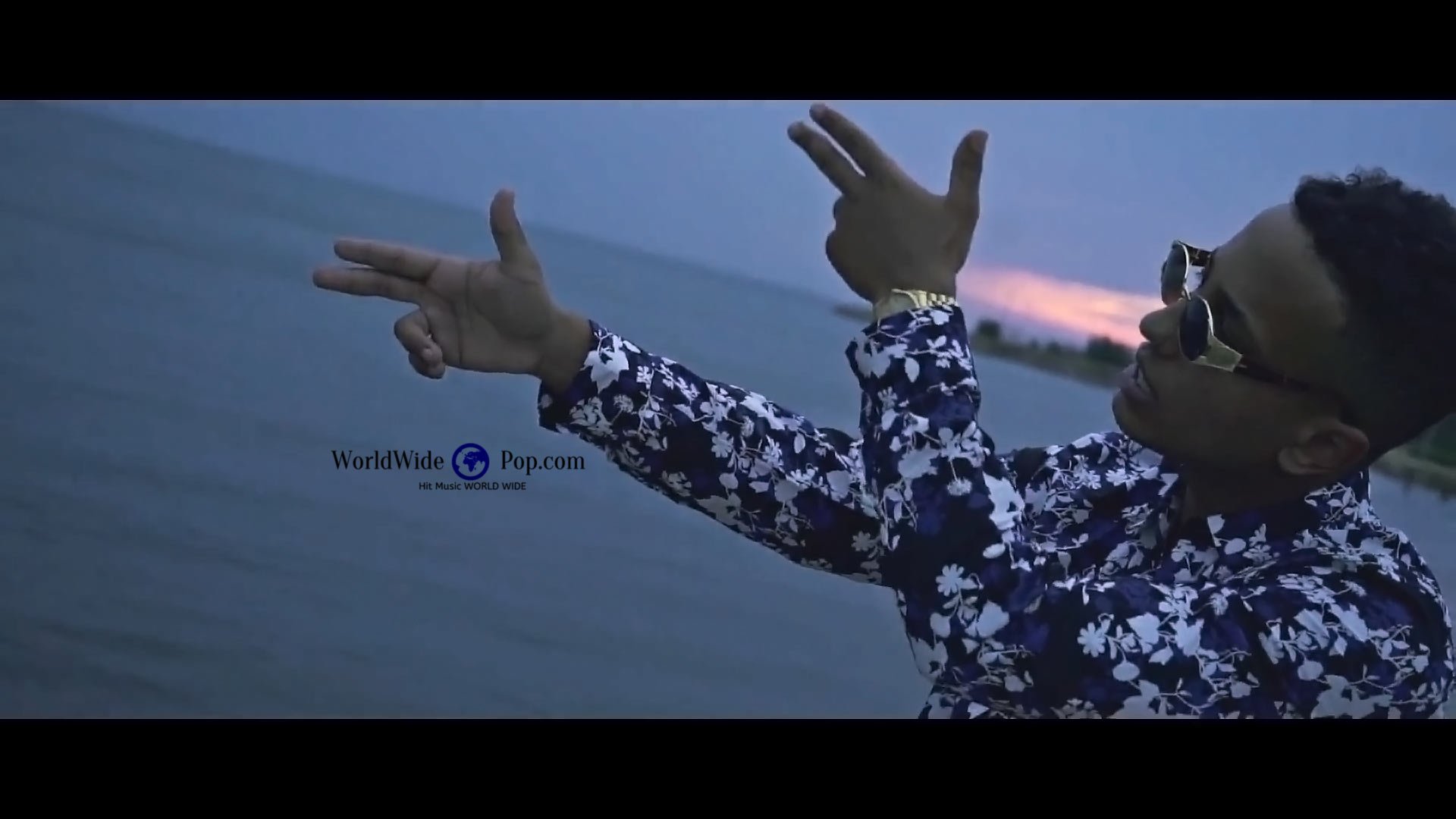 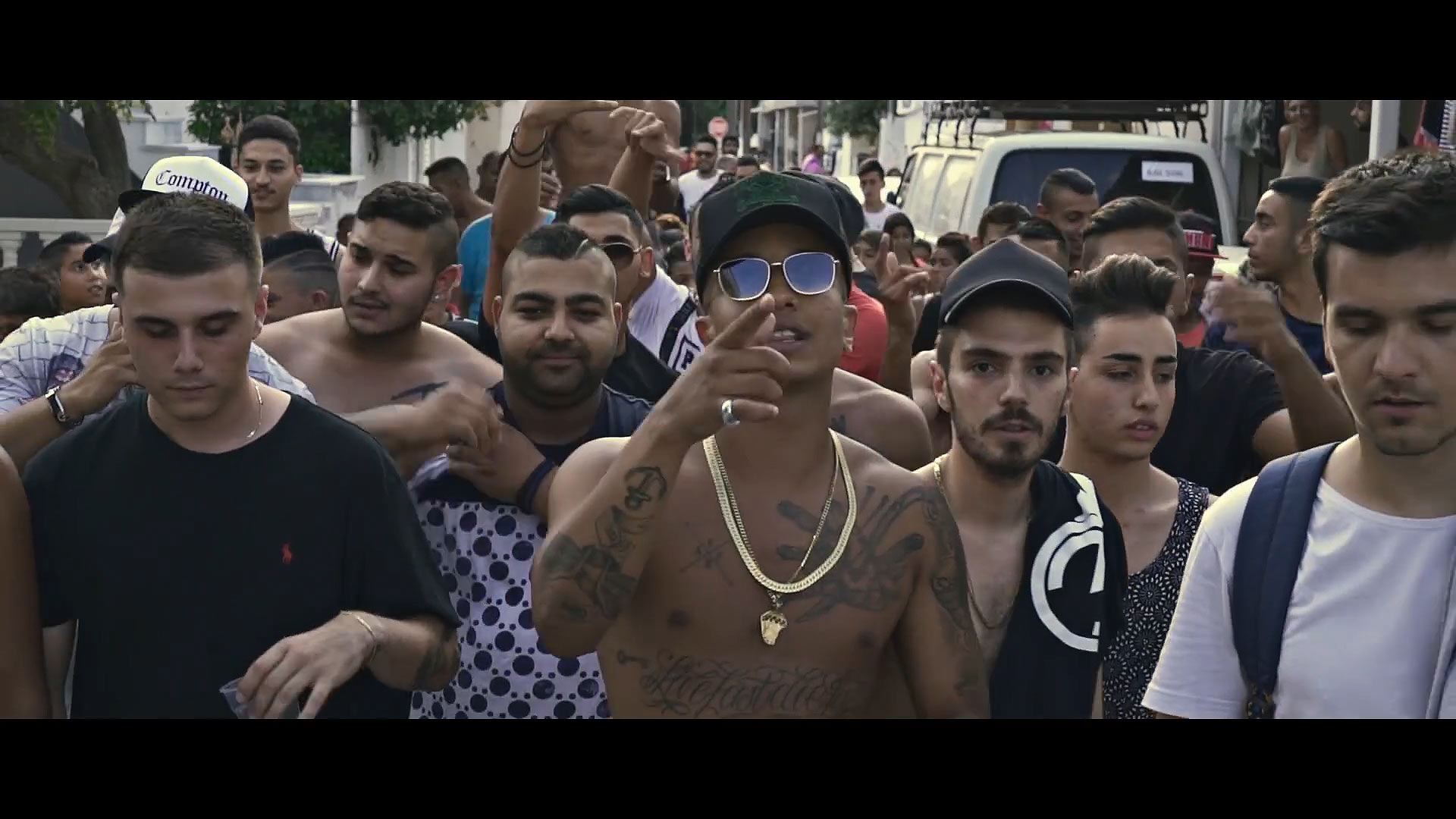 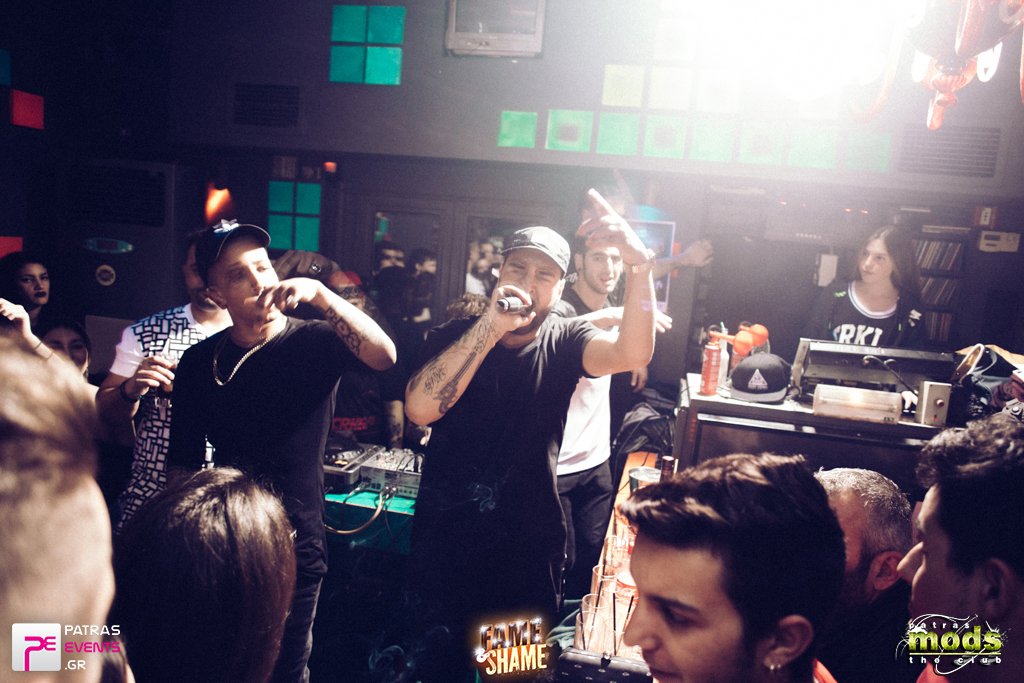